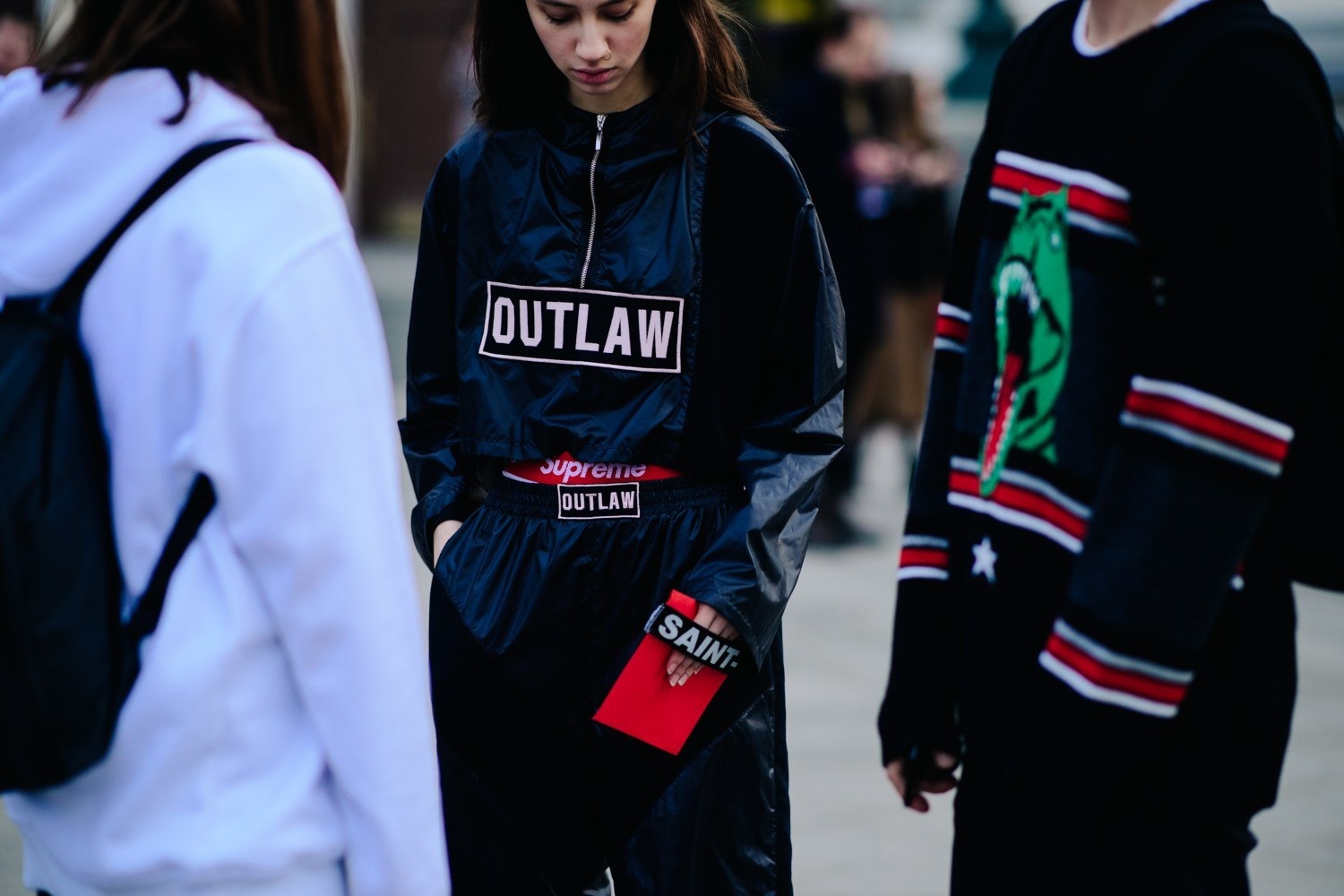 Here is a list of five trending streetwear name brands that are trending right now!

If you haven’t already heard Adidas is one of the most popular clothing brands! They are known worldwide for their streetwear items such as shoes, jackets, tracksuits, shirts, hoodies, hats and so much more! People from all over the world want to get their hands on a pair of Adidas shoes or anything that says “Adidas”. From other parts of the world, Adidas clothing items can be more expensive than in the United States. People come from everywhere to buy a pair of classic Streetwear Adidas shoes! Adidas, today has grown into a multibillion-dollar industry influencing millennials from different age ranges to different cultures. Today Adidas is well known for its soccer tracksuits that come in a variety of different colors.  Often times you will see many famous sports players seen wearing Adidas tracksuits on an off practice. Throughout society, you can see almost everyone wearing at least one piece of Adidas clothing items.

Nike has played a big part in streetwear clothing, Nike has been around for the longest time.  As long as I can remember everyone owned a pair of Nike shoes. The Company had launched in the year 1964 and has since been in business. Nike is well known for its basketball shoes ever since famous basketball stars have been seen wearing Nike shoes. Every fan-favorite basketball star is wearing Nike gear in their games. They grew in massive popularity. Due to companies partnering up with famous sports stars/celebrities in order to gain sales. Nike was founded by blue ribbon sports in 1964 by Bill Bowerman and Phil Knight, a former student of Bill’s. Bill was a track and field coach at the University of Oregon. It all started when the two had an idea to create their own running shoes. Night originally had reached out to a Japanese manufacturer to create their new running shoe “Oprah”! The shoe design was a massive success and perfect for running and the rest was history.

Only recently puma started to gain its popularity again with celebrity collaborations making the brand only becoming more desirable. Recently Puma has hired stars like Kylie Jenner, Demi Lovato, and Rihanna. Today you will see more and more brands collaborate with big influencers or well-known stars to drive more traffic. Boosting more online sales. Puma was created by Rudolf Dassler and brother Adolf Dassler in 1948 assets from an old business were divided equally between the brothers. Puma was originally started in the city of Herzogenaurach, Germany. Just like Nike and Adidas, Puma is known worldwide for its shoes. Shoes ranging from all different kinds of styles to choose from. Puma began to advance in the 60s due to its modern design of the shoe. A modern design technique that increased running performance with all athletics. Major athletic leaders loved puma sneakers because the company made quality running shoes that were comfortable and long-lasting. Puma shoes were made reliable and safe. With its worldwide logo today everyone knows the jumping cat, it is on every item they sell. Today puma is widely branded increasingly growing. 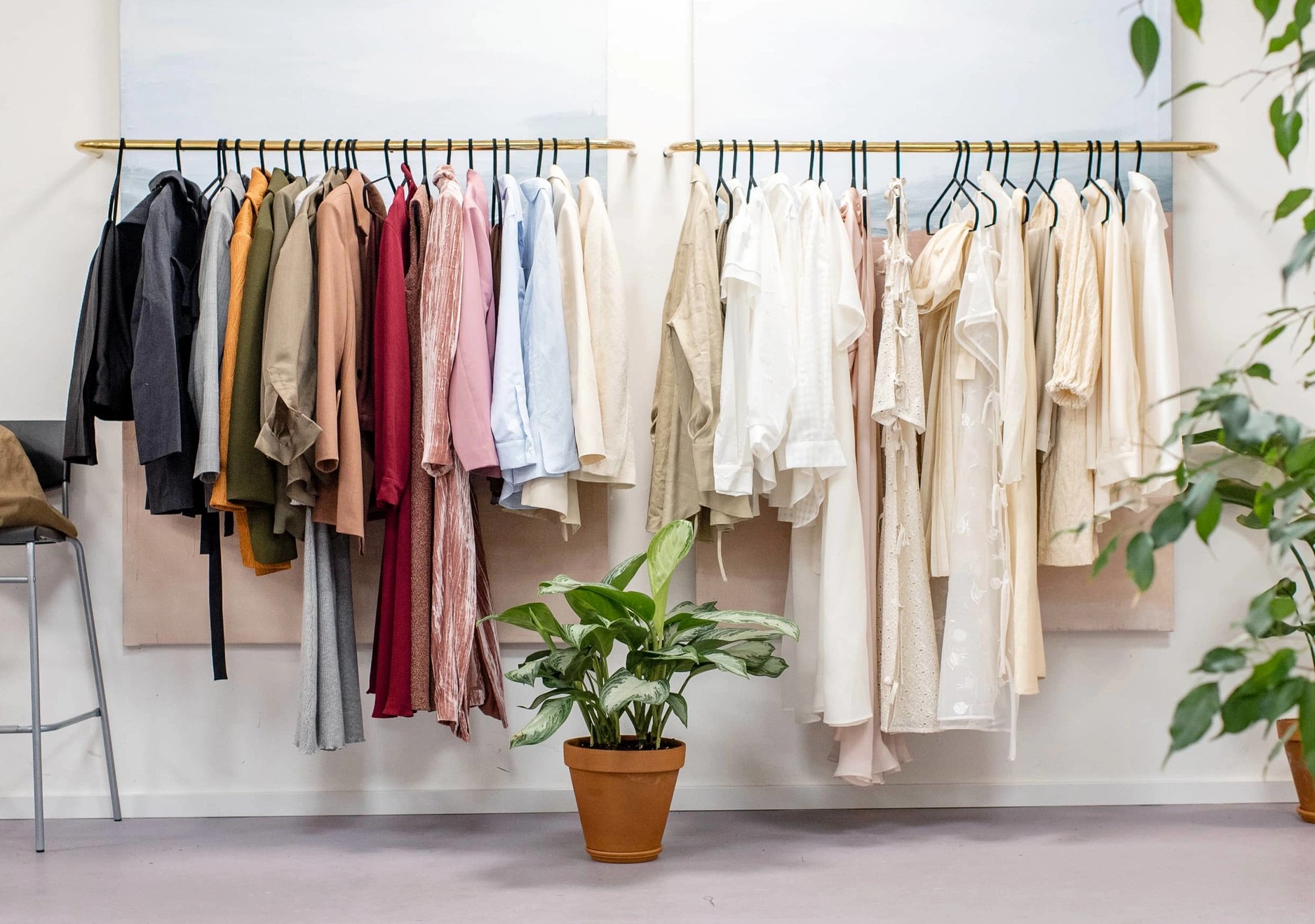